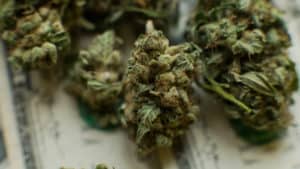 In November 2019, an Argentinian woman was caught hiding weed in a fake baby bump while crossing the border into Chile. Described by authorities as a “narco pregnancy,” the fake baby bump was made out of paste and housed 15 bricks of marijuana or roughly nine pounds. Bud On Board The woman and her male accomplice were heading into Chile when they were stopped at a checkpoint near Mendoza. Officers first inspected and found two bricks of marijuana in the male’s black bag. Officers then discovered that the woman was not pregnant, but instead was smuggling drugs to Santa Oliva […]

New Attacks Ads Are the Latest Salvo in a Battle Between...