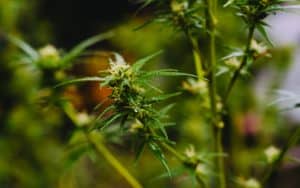 Amidst the wave of marijuana reform expected this year, a recent Tennessee bill proposes to decriminalize marijuana possession statewide and give voters the chance to legalize it. The bill would not only decriminalize possession of small amounts of marijuana, but also give counties an opportunity to vote to allow marijuana cultivation, manufacturing, and delivery.   Rep. Rick Staples (D-Knoxville) introduced House Bill 1610 on Monday, January 13. Staples has been a vocal supporter of recreational and medical marijuana reform in the state. The marijuana decriminalization bill isn’t the only one starting off 2020 with a bang. A second senate […]

Litigation Update: Who Decides Whether You Can Ship Hemp Through Idaho?

The Best Things to Do in L.A. in January

Video Game and Tech Company Workers Are Turning to Unions for...