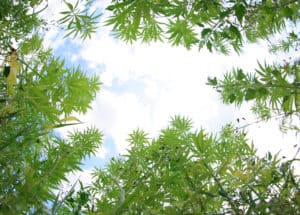 The National Credit Union Administration (NCUA) has adopted a new progressive policy stating that credit unions can now hire people with past drug convictions. Marijuana Moment reports that the proposal to loosen employment restrictions was proposed in July 2019. The NCUA has issued a final interpretive ruling in the Federal Registrar. Social Equity in the Financial Industry The ruling notice stated that “while not discounting the public health implications of illegal drug use and possession, the Board continues to believe covered persons with single convictions or program entries for simple drug possession pose minimal risk to insured credit unions.” […]

Border Woes: Transporting CBD into Canada is Not OK