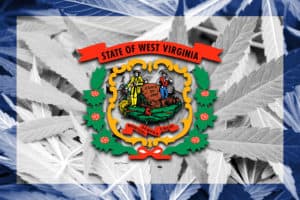 Isabella Rossellini Is the Ringmaster of Her Own Circus

Should cannabis users worry about CDC’s warning against vaping?

Science and the Horror Genre Have Always Been Intertwined

Bernie Sanders Vows To Legalize Marijuana On Day One As President