Home Careers DEA To Grow 3.2 Million Grams Of Cannabis In 2020 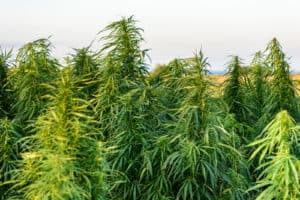 The post DEA To Grow 3.2 Million Grams Of Cannabis In 2020 appeared first on Cannabis Training University.

Colorado Bill Protects Employees Who Use Pot Off The Clock

California Cannabis Equity Programs are Getting a Boost From State and...

The Luxe New Bar at Bazaar by José Andrés Wants to...