» As if LAX didn’t have enough to deal with, a “suspicious package” alert at LAX caused chaos on Tuesday, one of the busiest travel days of the year.  [Los Angeles Times]

» After just one season as judges, Gabrielle Union and Julianne Hough are leaving America’s Got Talent, and insiders say the show’s “toxic culture” is to blame. [Yahoo]

» The California DMV keeps finding itself in hot water. This time, the DMV has been making $50 million a year selling drivers’ personal information, a public records inquiry uncovered.  [Vice]

» The president’s son-in-law has yet another little job. Jared Kushner has, apparently, been put in charge of overseeing construction of the Trump border wall.  [GQ]

» The Korean Resource Center is in turmoil, with an exodus of staff blamed on disputes with the board president. The group is a leading advocacy group for low-income and immigrant Korean Americans.  [LAist]

» Tina Turner celebrated her 80th birthday. Enjoy these glamorous photos of her through the years.  [The Cut]

» Cops Find Rifle and Target List After Student Threatens Shooting at a South L.A. School It was one of a handful of disturbing threats at local schools 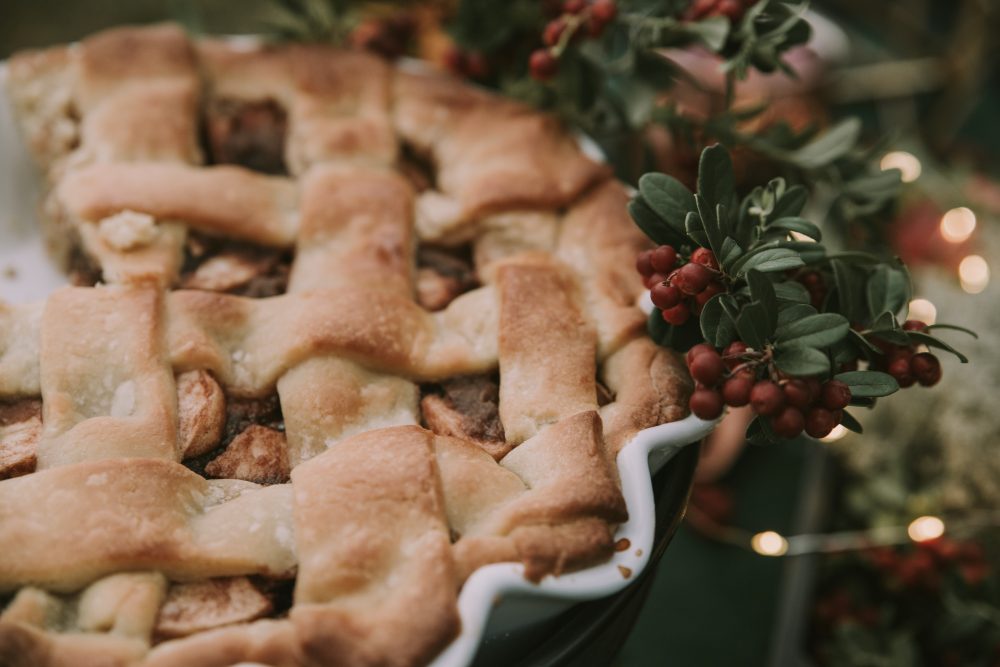 Where to Pick Up a Perfect Holiday Pie To-Go

Just because it’s last-minute doesn’t mean you can’t still show up to Thanksgiving dinner with the thing people will rave over. We’ve found a batch of local bakeries that whip up holiday treats that will be the star of any meal.

As Vape-Related Deaths Rise, No One’s Talking About Fixing What’s at...