Art-rock icons Devo started their performance at the Desert Daze music festival on time–but the band didn’t show up on stage until half an hour later. Instead, the show opened with a very The Office-esque short film starring the group, Warner Music execs, and the Echo Park Burrito King.

In the video, an assortment of dopey music industry suits try to pitch a “rebrand” of the band, which formed in Akron, Ohio, in 1973 and had their biggest hit in 1980. Central to the rebranding effort is a swapping of the famous red, ziggurat-shaped plastic hats associated with the group to blue ones. The concept portions of the footage date back to 2010, the last time the group released a new studio album. (It appears that no video of the entire mockumentary currently exists online, so you’ll have to make it to a Devo show if you want to see it.) 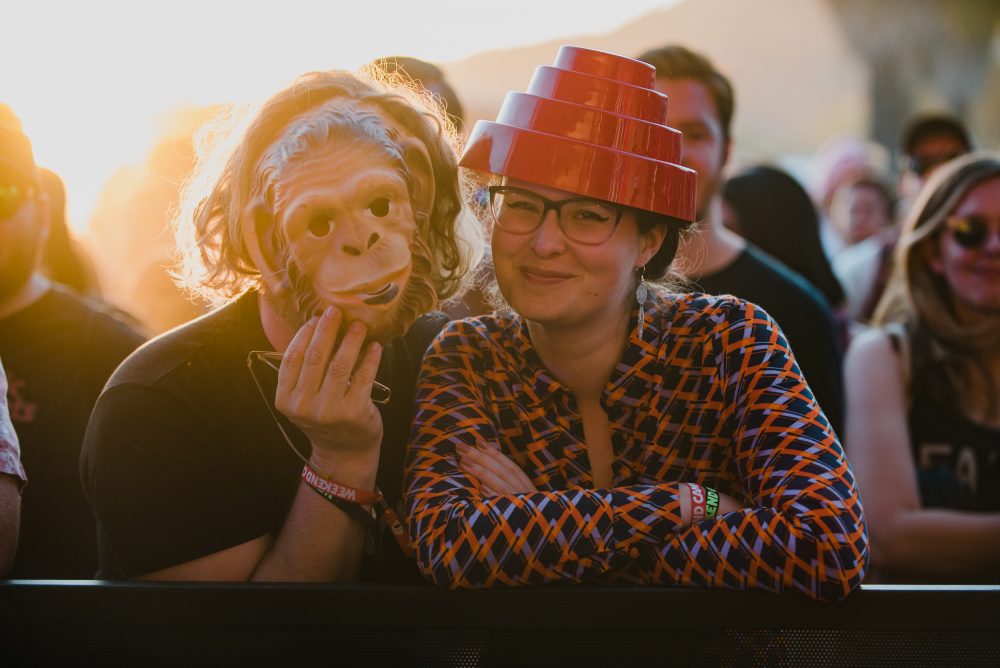 As the film played out on screen, audience members glanced around at one another and shifted side to side, surprised by how long it seemed to be going on–but then, that was certainly what the notoriously quirky group wanted. When the clip finally ran its course, the group trotted out on stage to cheers, and launched into enthusiastic renditions of work spanning their career–including several on-stage costume changes.

Opening with the video wasn’t the only curious thing about Devo’s set. There was also the not entirely resolved question of whether this counts as the start of a final tour for the band or not. 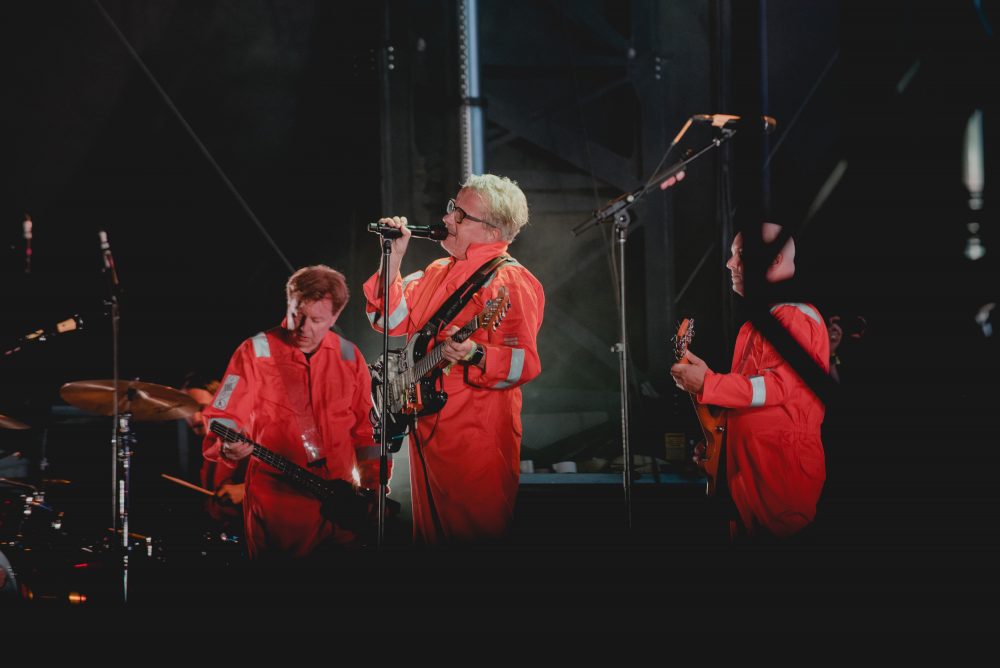 Devo haven’t toured in five years, and haven’t released a record in nearly a decade, so when Desert Daze dropped a lineup with “farewell tour” under the band’s name, it made sense. But then came an extremely Devo-style statement from bassist Jerry Casale: “If we were going to do a farewell tour, we would not call it a farewell tour.” When Desert Daze released updated posters, the text under the band’s name had been changed to “The Beginning of the End.” 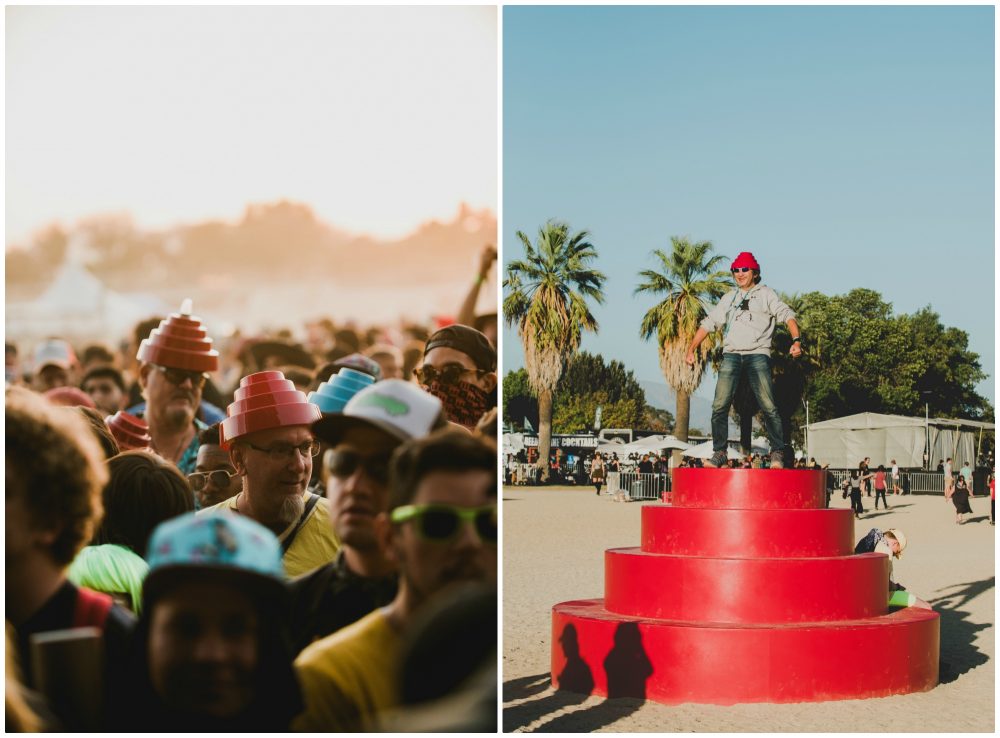 Casale told Rolling Stone that he thinks 2020 would be good timing for an official victory lap for the band. “Perhaps 2020, before our next presidential selection, would be a perfectly relevant time for Devo to take the stage for one final campaign, 40 years after the release of Freedom of Choice,” he wrote. “Since elections are now rigged by right-wing judges, rampant gerrymandering, voter suppression, and manipulation of the Electoral College to sabotage the popular vote, Devo’s ‘canary in the coal mine’ warning about the loss of liberty and cultural Devolution is more dire than ever.”

RELATED: The L.A. Mag Guide to Every Music Festival That Matters in 2019

The post Devo Made Us Watch Their Own Personal Version of ‘The Office’ appeared first on Los Angeles Magazine.

3 Recreational Cannabis Shops to open in Michigan on December 1st