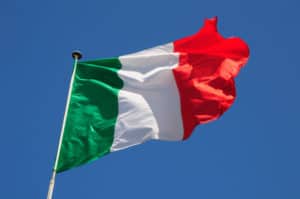 Italy’s Developing Cannabis and Hemp Market Italy’s been a power player in major events throughout world history, but recently, it’s relevance has waned due to political instability and a faltering economy. Italy’s foray into the cannabis industry may provide some economic respite for farmers and consumers. Medical cannabis became fully legal in January 2013, but patients have struggled to find access to quality medicine since then.   Italy has seen a resurgence of interest in cannabis and hemp, but the country like most other European nations have lagged behind North American markets and laws. Today, however, tourists from far and […]

How to Have a Hot Girl Summer, Megan Thee Stallion-Style

Disneyland’s Rise of the Resistance Ride Debuted to Massive Crowds

Everything You Need to Know About the Return of Frieze Los...

Shepard Fairey Looks Back at 30 Years of Dissent—and Forward to...