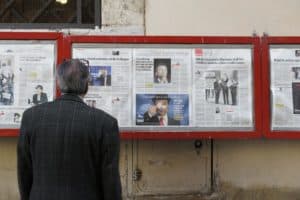 The cannabis industry is developing at a blazing fast speed with new regulations, barriers, and successes popping up almost daily. U.S. cannabis legalization efforts have slowed down in 2019, but the rest of the world has seen a surge of interest in cannabis legalization. If you’re interested in the latest top stories in the world of cannabis, then here’s a brief rundown of what you need to know. Luxembourg Considers Cannabis Legalization Many European countries have already legalized medical marijuana and decriminalized possession of small amounts of marijuana, but none have yet legalized cannabis for recreational use. Luxembourg, known as […]

Banking Woes and Wins for Hemp-CBD

Five Things That Annoy Budtenders (and 10 Things Never to Say)