If you own a laptop or smartphone, you’re indebted to the genius of British mathematician Alan Turing, the World War II codebreaker and father of artificial intelligence immortalized in the 2014 film The Imitation Game starring Benedict Cumberbatch.

Turing became particularly enamored of the 1937 Disney animated film Snow White and the Seven Dwarfs during his time in the British cipher service. He was even known to chant the witch’s couplet, “Dip the apple in the brew / Let the sleeping death seep through,” as he ruminated on how to break Germany’s encrypted messages.

On September 13 and 14, Los Angeles-based Invertigo Dance Theatre honors Turing with the world premiere of Formulae & Fairy Tales at the Broad Stage in Santa Monica. 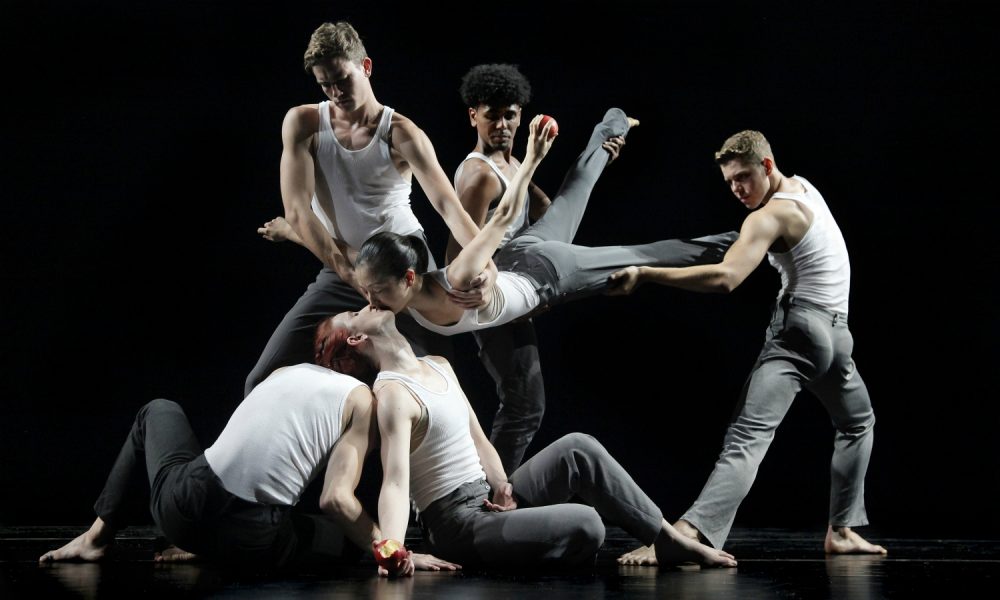 Much of Turing’s brilliant work to end the war was not de-classified until the 1970s. In 1952, Turing was convicted of “gross indecency” for having a homosexual affair, under the same act that led to the prosecution of Oscar Wilde in 1885. He was sentenced to hormone replacement surgery—in effect, chemical castration—by the very country he had helped save. On June 8, 1954, Turing was found dead after having eaten an apple laced with cyanide, an act chillingly foreshadowed by Snow White.

“While we honor the tragedy of Turing’s story, we also pay tribute to his humor and inimitable brilliance. We play with ideas around artificial intelligence and pose questions like, ‘Can binary code be funny?’” says Karlin. “We reclaim Turing’s story and our stories. In our show, Snow White and Eve wake each other up. We are making space to reconsider these stories we have carried our whole lives.”

RELATED: The Best Exhibits at Museums and Galleries in L.A. in September

The post Alan Turing Died by Poison Apple. Now His Life Has Become a Fairy Tale for the Stage appeared first on Los Angeles Magazine.

Chloe Sevigny Says Her New Perfume Is About Being a Lady,...