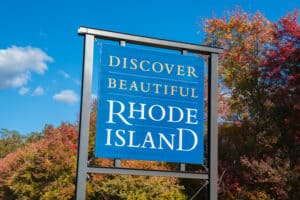 The post How to Apply for a Medical Cannabis Card in Rhode Island appeared first on Cannabis Training University.

Colorado Bill Protects Employees Who Use Pot Off The Clock

How to Negotiate Your Mortgage Rate

3 Recreational Cannabis Shops to open in Michigan on December 1st