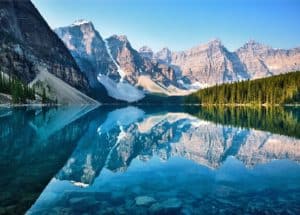 On October 17, 2018, Canada passed The Cannabis Act, which made recreational cannabis use legal for adults over 18 years of age. Under federal law, adults can use, possess, and grow cannabis at home. Canada’s new adult-use laws didn’t change the current medical marijuana laws, which were legalized back in 2001. Although cannabis recreational laws legalized pot use across the country, provinces and territories were able to determine their own regulations on cannabis distribution and sales. For example, Alberta and Quebec’s legal age to consume cannabis is 18, the federal minimum. Every other province or territory has a legal age […]

Understated vs. Over-the-Top: The Best and Worst Emmys Fashion

Billionaire Alki David Ordered to Pay Out Nearly $74 Million in...

A Local Restaurant Is Taking Temperatures to Weed Out Customers Who...