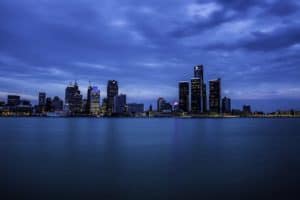 Michigan’s Marijuana Regulatory Agency (MRA) recently released emergency regulations for its upcoming recreational cannabis market. On July 3, 2019, the MRA approved a set of temporary rules for prospective recreational retailers. The emergency regulations will last for six months and can be extended for an additional six months. Under the new rules, Michigan residents will soon be able to buy cannabis and consume it at licensed events and facilities. Michigan voters first approved adult-use cannabis laws in November 2018 with a 57 percent majority vote. While the law took effect in December, recreational sales have been on hold until now. […]

These Niche Gyms Are Offering Some of L.A.’s Wildest Workouts

Cooking with Cannabis for Christmas

The Best Places to Order Tamales for Your Holiday Table