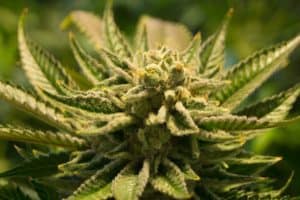 If you live by California’s Emerald Triangle, a region in Northern California known for its flourishing cannabis production since the 1960s, you’re able to buy and consume some of the world’s most potent and flavorful weed around. The region is composed of Humboldt, Mendocino, and Trinity Counties. Apart from having an extensive and rich history in marijuana cultivation, Emerald Triangle farmers employ sustainable growing practices on their outdoor-grown cannabis buds. Craft cannabis farmers have been fighting to develop an official designation and label that lets customers know exactly where their weed was grown. Currently, cannabis producers can’t mislead customers into […]

Amid Post-Impeachment Vitriol, a ‘Suspicious Substance’ Was Reported at Adam Schiff’s...

The Risks of Infusing Hemp-CBD Topical Products with Essential Oils and...