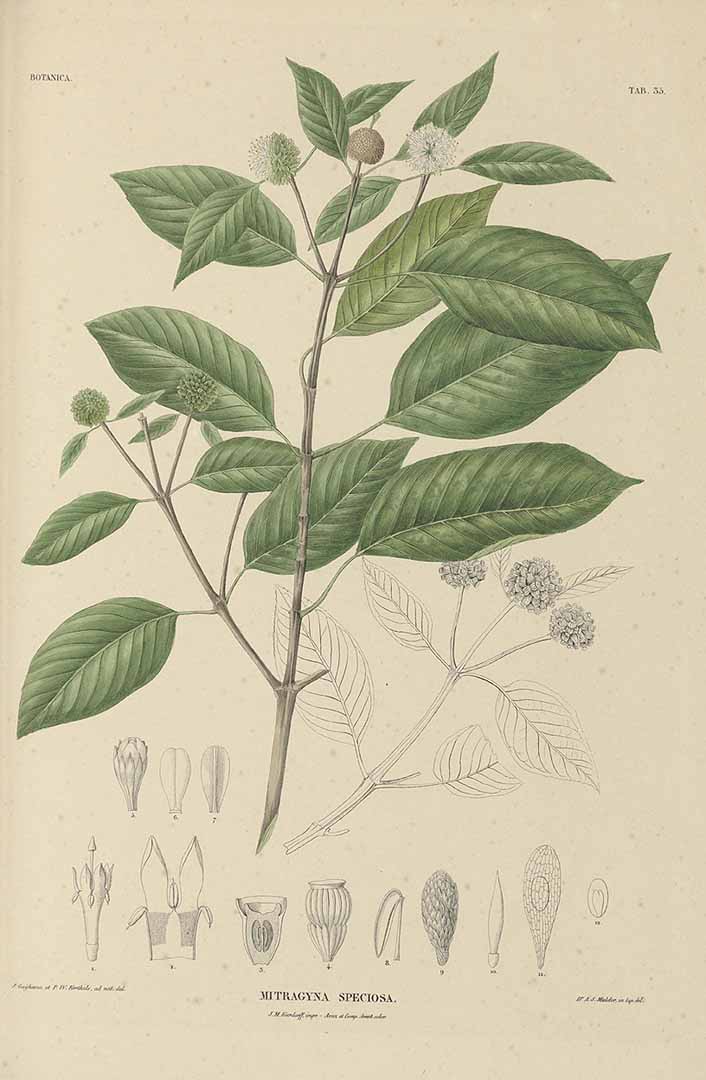 Let me start talking about kratom by clarifying that I am not against it (my prior blogs and videos on this topic generated many strong feelings!).  Kratom definitely has medicinal properties and many people in chronic report it is helpful for pain. But a wise consumer needs to know all the potential risks along with potential benefits of any medicine or supplement.  My biggest concerns about kratom are that because it is so widely available over the counter, even sold at gas stations and liquor stores, that consumers are not taking it seriously as a medicine. My other concern is lack of reliable access to safe sources given products contaminated with toxins and bacteria or adulterated with other medications. Until a major supplement company that does third party testing and complies with GMP regulations starts selling kratom, it is going to remain risky. So Thorne or Pure Encapsulations, get to it!

Kratom comes from the leaves of a tree native to Thailand and swampy areas of Southeast Asia. It is in the plant family Rubiaceae, which also includes the coffee plant. In lower doses it acts as a stimulant, resembling the effect of drugs such as cocaine or amphetamines. In larger doses it acts as a pain reliever and can have sedative effects that resembles drugs such as opiates.

Kratom pharmacology is complex, containing at least 40 different known phytochemicals, and is thought to have actions on many other receptors in addition to the opioid receptors, including dopamine, serotonin, GABA and norepinephrine receptors. However, scientists aren’t even exactly sure how kratom exerts its stimulant effects.

As far as pain, the primary active ingredients of kratom are mitragynine and 7-hydroxymitragynine, which bind to some of the same receptors in the brain as opioids. They have analgesic effects comparable to morphine, but cause less constipation, respiratory depression and tolerance compared to opioids such as morphine. They also have some anti-inflammatory effects. Kratom shares some similarity with opioids in that chronic kratom users can develop a tolerance and experience symptoms of withdrawal that are almost identical to opioid withdrawal (insomnia, anxiety, diarrhea, runny eyes and nose).

Although kratom has less respiratory suppression effects compared to opioids such as morphine, it still can be a deadly substance when mixed with other compounds. There are case reports of overdose deaths due to mixtures of kratom with over-the-counter cold medications, sleep medications, or benzodiazepines. We are also now learning that kratom can have some of the same hormonal side effects as opioids. One of my male patient reported erectile dysfunction due to kratom, and a medical journal published a case of kratom causing increased prolactin and low testosterone levels.

Overall kratom has a better safety and side effect profile than opioids, and hopefully reliable supplement companies will develop products soon so it can really be utilized safely. Learn more about kratom in a prior blog post and video.

Humans and the cannabis plant have a long history. Cannabis plants are believed to have evolved on the steppes of Central Asia and its use among humans use goes back as far as 12,000 years, which places it among humanity’s oldest cultivated crops. Burned cannabis seeds have also been found in kurgan burial mounds in Siberia dating back to 3,000 BCE. The plant species Cannabis Sativa has been bred into two different breeds over the millennia- one is rich in fiber and low in THC, this is known as “hemp” and has been used by humans primarily as source of rope and cloth. The other is lower in fiber and high in THC and is used for its medicinal and psychoactive effects and is known most commonly as “marijuana”. Think about dogs. They are all the same species but have been bred over the years into different breeds that have specific characteristics. 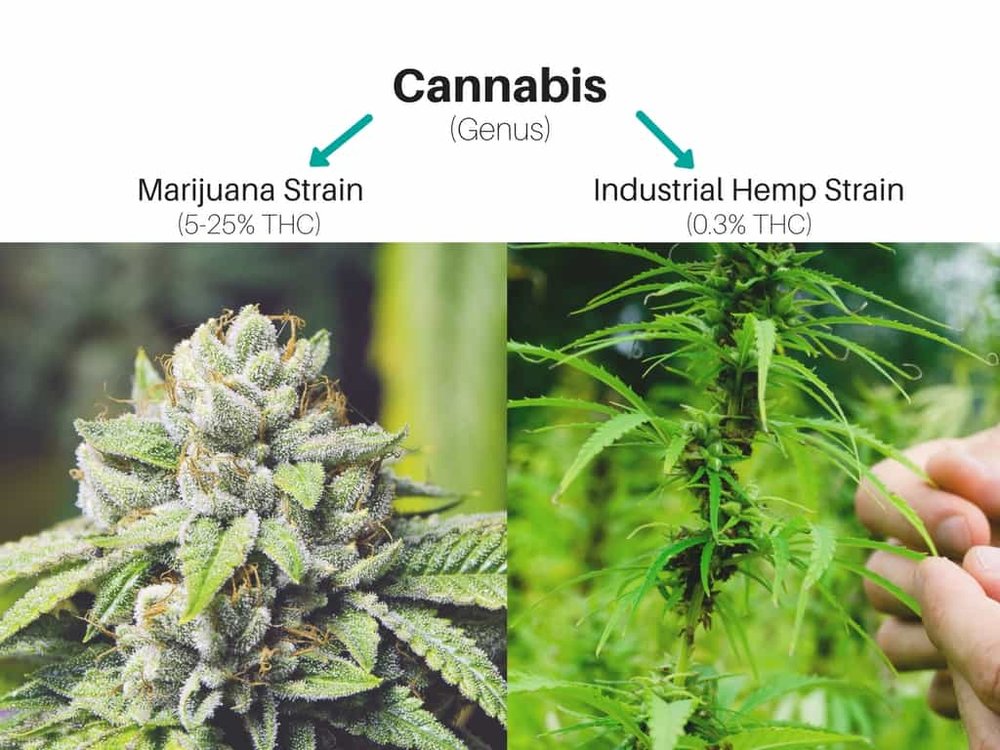 The major active medicinal ingredients in cannabis are THC and CBD (cannabidiol). THC is a strong analgesic and is also strong anti-inflammatory— in fact it is 20 times stronger than aspirin—but is also responsible for the psychoactive effects or “high” effects, which can limit its usefulness for pain management. One way around this is to apply marijuana balms (containing both THC and CBD) topically to painful areas, which limits the systemic or brain effects. CBD has the effect of lowering the psychoactive effects of THC, so cannabis products with equal amounts of CBD to THC tend to be the most medicinally effective by providing desired pain relief with less of the undesirable “high.” There is finally some good research showing benefit of cannabis for fibromyalgia pain reduction.

In states where marijuana is legal, it is accessible via dispensaries and usually can also be grown at home or obtained directly from other growers. In states where it is not legal, has to be accessed illegally. Even when marijuana is legal in the state level, it remains federally illegal, so remains in a legal grey zone which is a huge limiting factor for its medicinal usage. As long as it remains illegal federally it will never be accepted by conventional health care providers or employers.

One way around the legality issue is to use ingredients made from hemp, not marijuana plants. Hemp (defined as cannabis plants with less than 0.3% THC) is legal on a federal level since the Farm Bill of 2018. This means that products such as CBD that are derived from hemp are also legal. Hemp-based CBD products are now widely available and are even being sold in major drugstore chains. Clinically CBD on its own is a mild pain reliever but a strong muscle relaxant, with good anti-anxiety and sleep benefits. Read more about CBD for fibromyalgia here and here and access my doctor formulated CBD products here.

I talk a lot about CBD and worry that I may sound like a broken record, so let’s move on to herbal anti-inflammatories in Herbal Analgesics Part 3.

Five Things That Annoy Budtenders (and 10 Things Never to Say)

The People and Things That Defined the Decade in L.A.

How to Apply for a Medical Cannabis Card in Michigan

Tommy Chong Has a Plan to Save the World