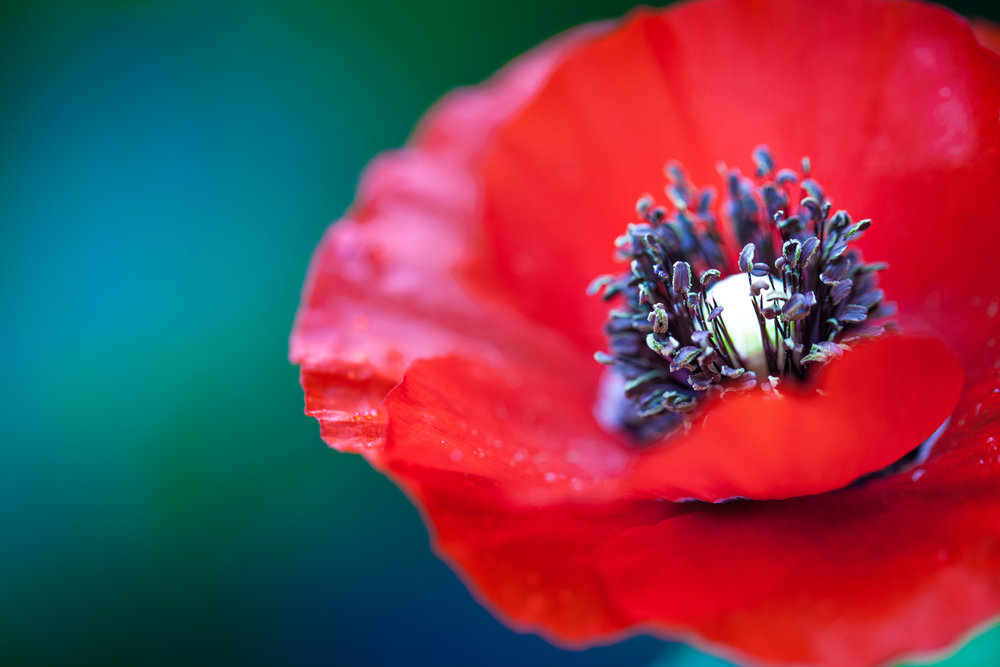 First and foremost on the list of herbs that relieve pain is the opium poppy which contains powerful medicinal alkaloids such as morphine and has been used since ancient times as an analgesic. Hippocrates recommended medicinal use of “poppy juice” in 400 BCE.  Almost all prescription opioids available today share a common lineage beginning with the opium poppy.

Opioids are only legally accessible in the US via a prescription, and have fallen into disfavor in the medical community due to concern about abuse, which in my experience occurs rarely among chronic pain patients. Certainly, I do agree they are imperfect medications due to the risk of addiction and they can cause physical dependence resulting in miserable withdrawal symptoms if stopped suddenly. Opioids can be fatal in high doses or when combined with other sedating medications. So of course, they are not ideal or perfect medications, but until we have better prescription tools available it does not make sense to pull them away completely. A more sensible approach is to find better dosing regimens that minimize these risks, for example reserving use to more severe pain flares and ensuring not taken along with other sedating medications. I am in the minority in my viewpoint, and the movement in medicine is to avoid opioids at all cost, causing additional suffering for millions of people in chronic pain.

As more and more patients are being taken off opioids, they are left to fend for themselves. Many turn to herbal options available without a prescription, like kratom or cannabis. The disconnect between doctors and patients means many times patients won’t even tell their doctors they are taking an herbal medication, or if they do their doctors may not know anything about it and so cannot give any useful input. I strongly believe that in this climate patients must educate themselves as to the risks and benefits of herbal analgesics and use that information, along with consultation with their health care provider, to make the best treatment decision.

There are two relatives of the opium poppy with research supporting their use for pain and a better safety profile. However they can have additive effects if combined with other sedatives and should be avoided during pregnancy. 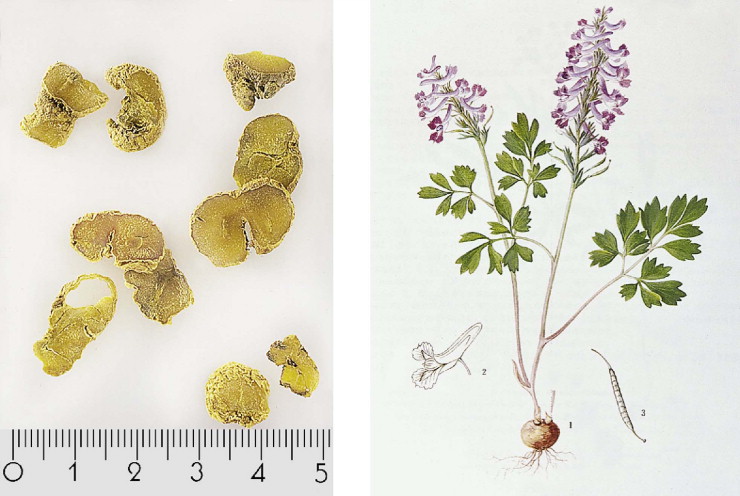 The pain reducing action of this herb was first mentioned in Ben Cao Shi Yi (Omissions from the Materia Medica) in 720 CE, and is still utilized extensively today in Chinese herbal medicine mixtures. And more recently was featured on a segment of Dr. Oz about natural pain relievers! Pharmaceutical companies have also taken an interest in this herb to develop new pain relievers.

Researchers have found two main chemicals are behind the analgesic effects, tetrahydropalmatine (THP), which has been produced into a prescription drug in China, and dehydrocorybulbine (DHCB). These reduce pain primarily by blocking certain dopamine receptors. Other active ingredients in this herb have mild effects at cannabinoid and kappa-opioid receptors, which are the type of opioid receptors associated with the fewest side effects.

A Chinese study found that Corydalis Yanhusuo reduced pain in a rat model of nerve injury. An animal study done at UC Irvine found that DHCB diminished both inflammatory pain and neuropathic pain and did not generate the tolerance seen with continued use of most conventional pain relievers, such as morphine. One of the study’s authors said Corydalis Yanhusuo “is not a highly potent medicine when compared to morphine, but I would propose that it can be used for low to moderate chronic pain.” 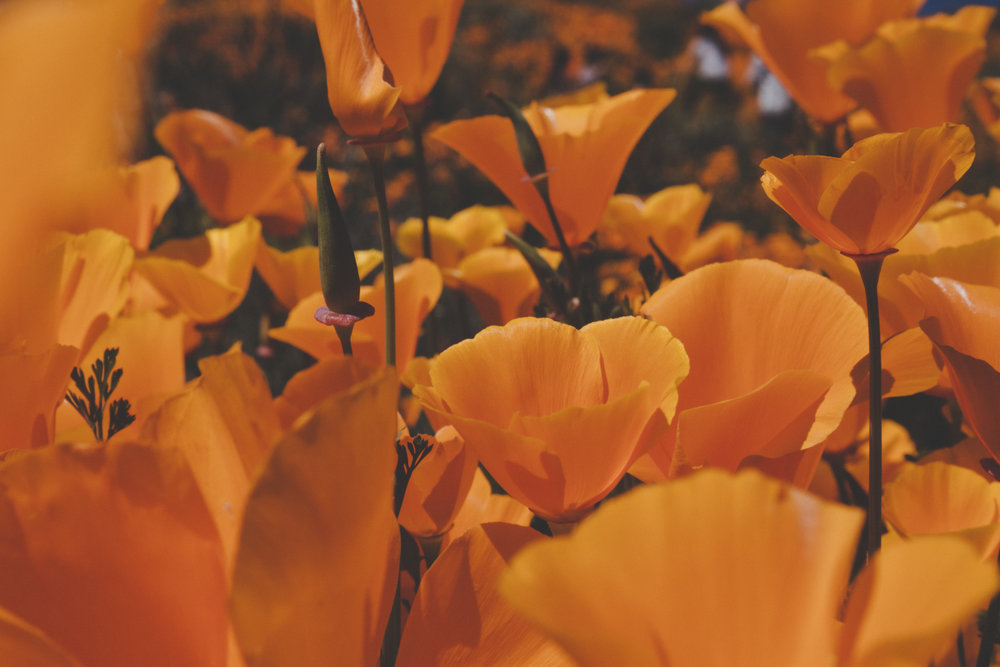 Native Americans and native Hispanics used the leaves and flowers of this plant for sedative and analgesic activity, to promote sleep, and to relieve toothache especially in children. California Poppy was of interest to medical practitioners in the US in the late 19th century, and an 1893 medical textbook reported “the effects produced by Eschscholzia californica upon patients is the same as that of morphine, without the inconvenience of the latter drug“.

Research on California Poppy demonstrates demonstrates benefits for anxiety, pain and insomnia. One study showed mild pain relieving effects in mice. Researchers attribute these effects are thought to be due to transformation in the brain into morphine of certain chemicals that occur in the Caplifornia Poppy, along with enhancing GABA activity in a manner similar to benzodiazepines.  Other animal studies of California Poppy show that at lower doses it reduced anxiety and at higher doses caused sleepiness.  In my clinical experience it can also be very effective at reducing opioid withdrawal symptoms that can occur with dosage lowering.

Corydalis Yanhusuo and California Poppy are both included in Frida Botanicals Herbal Muscle Tonic and Taper Tonic #2. Read on to learn about medicinal usage of kratom and cannabis in Herbal Analgesics Part 2.

L.A. City Council Wants Justice for the Dodgers—but They’re Out of...

A Sneak Peek at What Chefs Are Dishing Up at Our...

This Glowing Wonderland Is About to Go Away