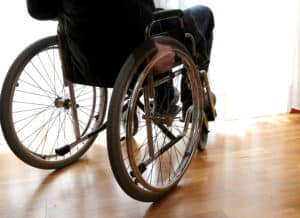 Amyotrophic lateral sclerosis (ALS) is a progressive neurodegenerative disease that affects an estimated 30,000 Americans. Characterized by muscle weakness and degeneration, ALS has a significant negative effect on a patient’s quality of life. The onset of the disease usually starts between the ages of 40 and 60. Unfortunately, there is no known cure for ALS and the disease is often fatal within the first few years after the onset of symptoms. ALS patients, however, have found considerable symptomatic relief with medical cannabis. Conventional medications are limited and often cause severe negative side effects. For now, there are no substantial research […]

What’s with the Vintage-Airplane Attraction in the Valley?

How Do Travel Rewards Work on a Credit Card?